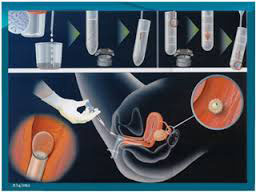 Intrauterine insemination (IUI) is process in which sperms are artificially placed in the uterus with the help of a catheter. This procedure helps to ensure that more sperm are available and able to access a woman's egg, thereby aiding fertilisation and conception. Couples that have been trying to conceive for a long time without success will likely eventually turn for help with conception. As assisted reproductive techniques have grown and expanded, infertile couples now have many different options to choose from, including fertility drugs like clomid and more intricate procedures such as IVF. Despite these advances, many couples still opt for one of the oldest and most reliable methods of assisted conception: intrauterine insemination.

Who Can Use This IUI intrauterine insemination treatment India ?

IUI is usually suggested for those couples who have been trying to conceive for a year or more without success and have been found to have infertility issues. It is always recommended to perform a complete infertility examination before undergoing this process.

In general, artificial insemination is used when : -

In the process of iui, the fertilisation of the egg and sperm occurs naturally, although the sperm is given a kind of "push" into the uterus. For this reason, both partners must meet certain criteria in order to have the best chances at success with IUI.

Tests down on sperm prior to IUI must reveal normal functioning in terms of : -

If sperm are naturally not healthy or they are misshaped, even the use of artificial insemination cannot induce fertilisation. Under some circumstances, the treatment may also be done using donor sperms. This is called AID (Artificial Insemination by Donor) or TDI (Therapeutic Donor Insemination). If using donor sperm, make sure it is tested for mobility, shape as well as quarantined for 180 days before use. Tests for infectious diseases and disorders, including HIV, must be performed on the semen sample before it can be used.

Because fertilisation and conception are still expected to take place as normal, the female partner will be tested to ensure that she has : -

Sometimes, woman with ovulatory disorders or those who ovulate irregularly can undergo IUI with the help of fertility drugs. These drugs stimulate the brain to produce hormones that in turn induce the ovary follicles to mature into eggs. Once the eggs mature, IUI can be used to introduce the sperm inside the uterus. The timing of this particular procedure is important, as it is only when the egg and sperm are both present that fertilisation will occur.

The Procedure of IUI 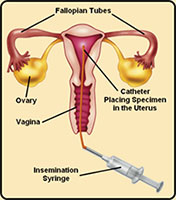 Intrauterine insemination can be performed with or without the use of fertility drugs. However, using fertility drugs does increase the number of eggs your body matures and therefore increases the likelihood of conception. On the other hand, your risk of a multiple pregnancy is also increased. Discuss the pros and cons of using fertility drugs with your partner and your fertility specialist before deciding whether you would like to use fertility medications.  IUI begins with an ultrasound check-up of the female to determine the size of the follicles that can mature into eggs. She is then given oral fertility drugs, if she has decided to use these, to help stimulate a greater number of egg follicles to mature. Next, with the help of ultrasound scanning and blood tests to check for oestrogen levels (estrogen is the hormone released by the female body to help the growth of the eggs), follicular growth is monitored. In women who have taken fertility medications, this also helps in individualising drug doses, keeping track of potential side effects and reducing the risk of multiple pregnancy.

While IUI is a relatively straight forward process, there are risks involved. This can include infection, brief cramping of uterus, or transmission of venereal disease from donor sperms. However, the strict quarantine applied nowadays by sperm banks has decreased the risk of viral transmissions dramatically. The use of fertility drugs brings with it the risk of a multiple pregnancy. In order to reduce this risk, your doctor may stop your cycle midway. The chance of a miscarriage occurring and having a low birth weight baby is high in the case of multiple pregnancies.

In a given cycle, the possibility of conception is 15% to 30% provided the sperm count is good and the female has a healthy fallopian tube. The woman's age is also a deciding factor on the success rate, since advanced maternal age results in fewer follicles maturing into eggs. Doctors usually recommend trying two to three IUI cycles before opting for another fertility treatment, such as IVF. 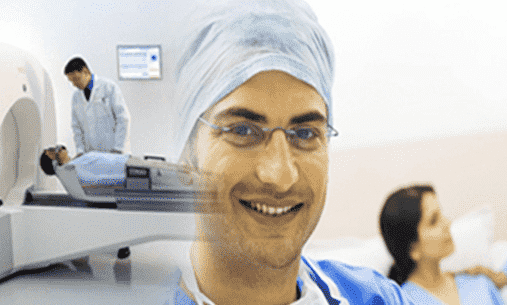 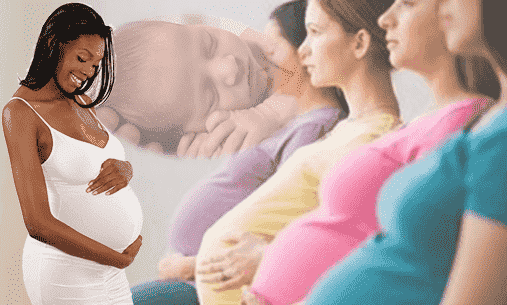 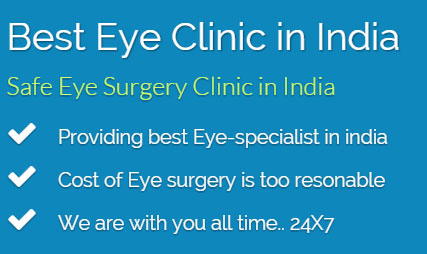 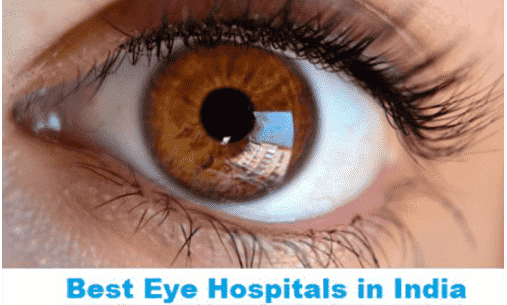 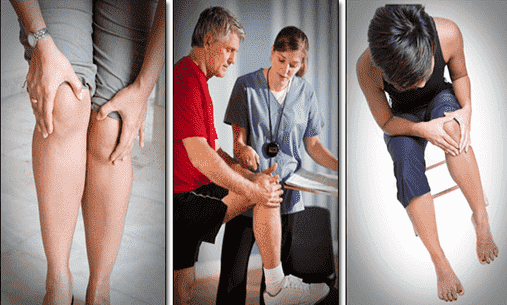 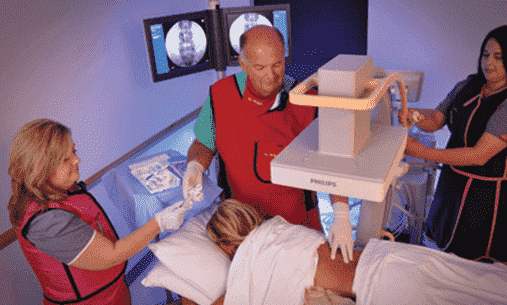